Whether you like board games or not, you can’t avoid them at Christmas! Board games are so typically festive, bringing all the family together and giving everyone a break from eating yet another round of Christmas dinner, or another slice of Christmas pudding. Let’s face it, playing board games and getting competitive (or watching those family members who you’ve waited all year to beat getting hot under the collar at Articulate), is actually a lot of fun!

I do love a good game and have a few of my favourites that come out after dinner with the parents or when friends come and stay. I’ve put together a list of my ten favourite board games for the festive season, along with a pack of cards which is just a given! The perfect game for a night with friends or with family. Everyone loves Articulate and if you love to get competitive, this is the game for you!

The Game of Life

I’ve only recently been introduced to this game and as much as I think it’s aimed at kids, it’s actually a lot of fun! You have to make life choices and go down different life paths, it’s essentially a board game version of the Sims!

Everyone loves a game of Monopoly and as I’m sure you would have seen, there’s a version of Monopoly for everyone. From Star Wars, Friends, various towns, Pokemon, Game of Thrones… the list goes on and on, you can even get a Primark version which I thought was hilarious. Luckily there’s also a Christmas edition, so if your looking forward to a game of Monopoly this Christmas this could be the perfect choice.

Rummikub words is possibly my favourite game ever, mainly because I happen to be really good at it! My local pub had this game and after playing it week on week on a Sunday with a G&T I’ve become pretty good at it! It’s really similar to scrabble and is easy to play so it’s ideal for all the family – you might just want to think about the words you’re making depending on who is playing this Christmas!

The numbers version of Rummikub is great fun, just like the words edition. This is the classic game so most people have either played this before or know how to play as you can also play with a deck of cards. Again, this is a great game for all ages and can be lots of fun!

Pictionary is a great game for parties or a get together with mates, so the air edition is an essential in your game collection.

The Logo Game is probably one of the easiest and frustrating games to play because it’s full of brands and slogans that you know so well, but just can’t quite remember when it comes to playing. It’s a lot of fun and tests your knowledge of everyday products and brands so it’s fun for all the family, including the grandparents as it incorporates brands spanning hundreds of years.

The Best of Christmas Game

This is actually another game based on The Logo Game. It works in the same way but is centred around Christmas and Christmas products. The game itself isn’t on a flat board, you build a Christmas tree and hang your pieces like decorations. It’s a lot of fun!

The One With All The Cards

Who doesn’t love Friends? Any opportunity to play a game or join a quiz that’s related to Friends is right up my ally as I know every episode inside and out. This game is a take on Cards Against Humanity so is perfect for a group, especially if you LOVE Friends.

I mean, when I saw this I thought I’m not really sure I want to participate in a quiz that is based around 2020 as I’d rather not think about it and move on, but actually this looks great. It’s the perfect way to get the family together and test your knowledge on the year just gone and to be honest, it’s probably a good idea to focus on the positives and funny moments!

Andddd finally, a bonus number 11 which is of course a pack of cards. You can’t go wrong with a pack of cards and there’s endless possibilities when it comes to card games. My favourite deck of cards are my Pacman cards. They’re so retro and I love them! 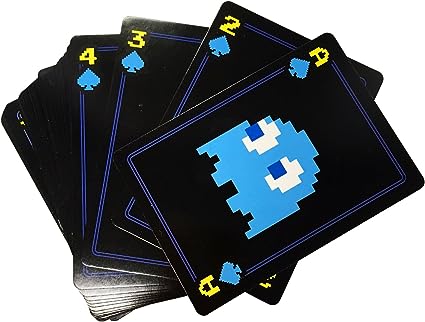 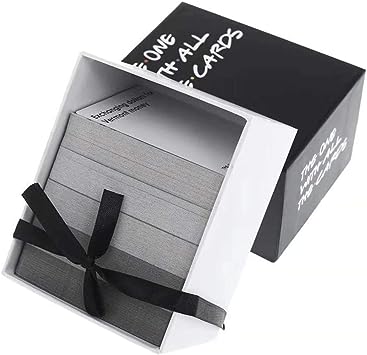 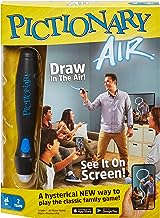 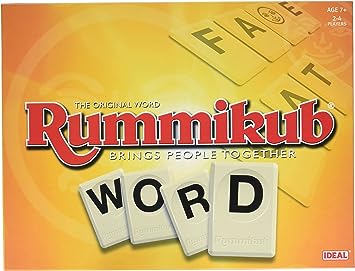 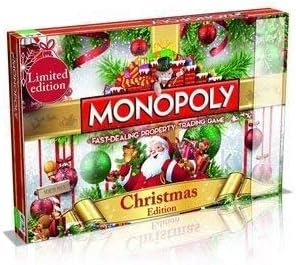 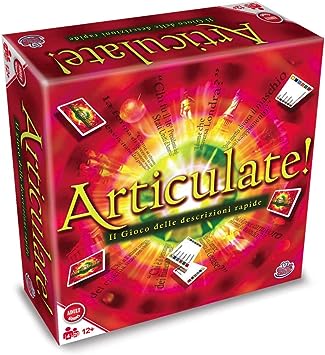 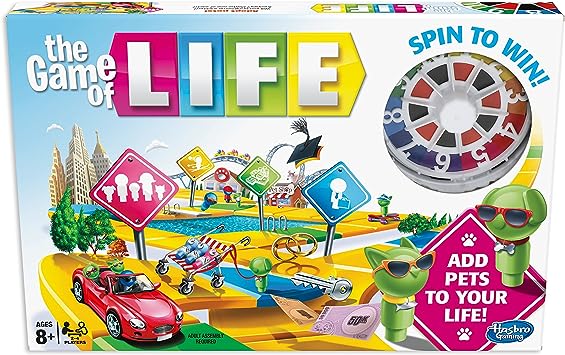